One of the major problems with conventional cars is the polluting gases emitted by them. All the cars involve burning of fuels which leads to emission of harmful gases which pollute the environment. Electric cars are one of the most popular inventions in the modern world. They not only help in reducing pollution but are also available in trendy designs.

The only considerable problem with electric cars is that of charging. With conventional fuel cars, you can just pour diesel or petrol or gas in the tank and start driving but in electric cars, you need to charge the battery which is a time taking process.

Although several technologies are being designed for faster charging, there is a lower limit on the time taken for the battery to get fully charged. For example, the BMW i3 battery can charge from 0% to 80% in just 30 minutes. Also, Tesla motors provide superfast charging options which can get a 300-mile charging within an hour.

Sinotruk is one of the leading names in electric car producers across China and other countries. We have cars in different models with fast charging rate. 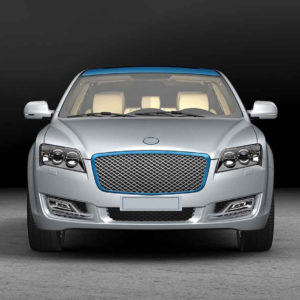 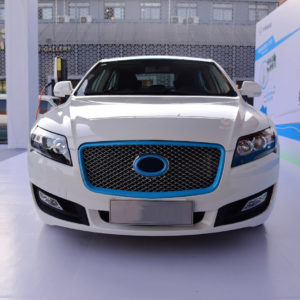 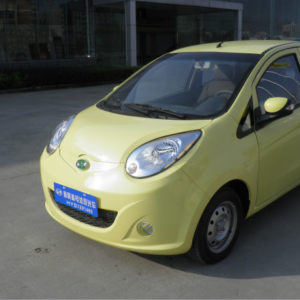 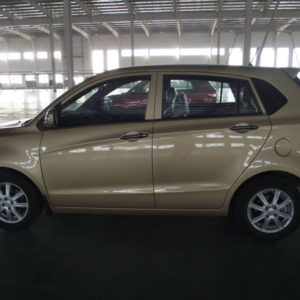 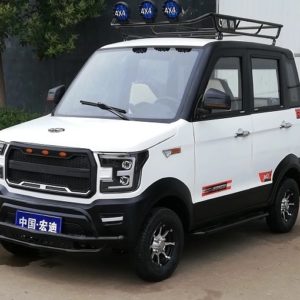 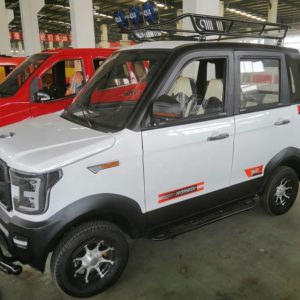 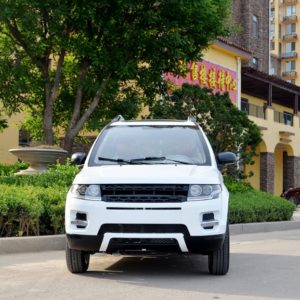 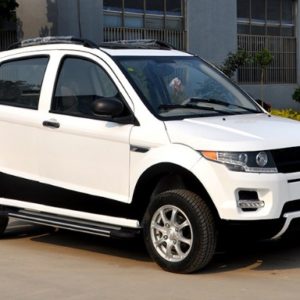 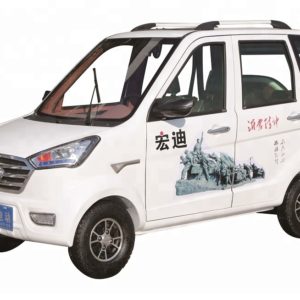 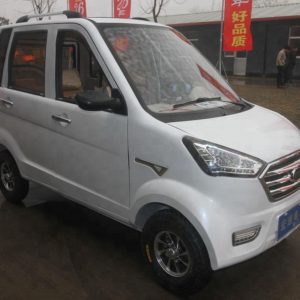 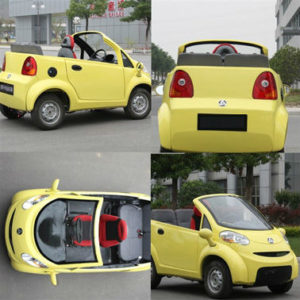 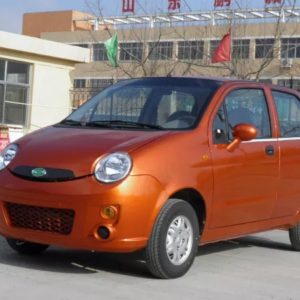 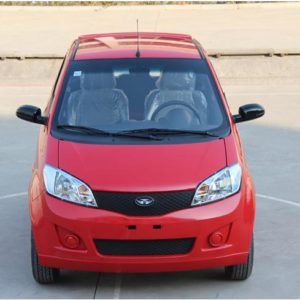 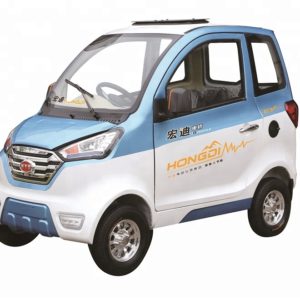 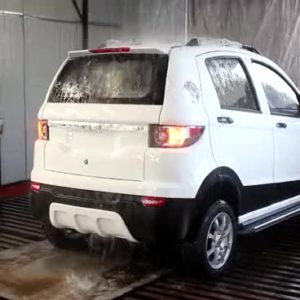 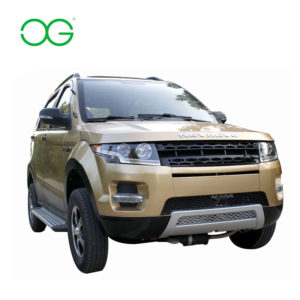 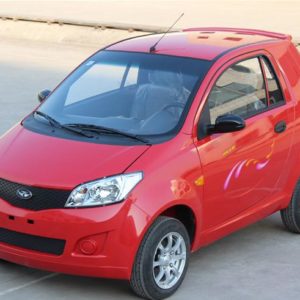